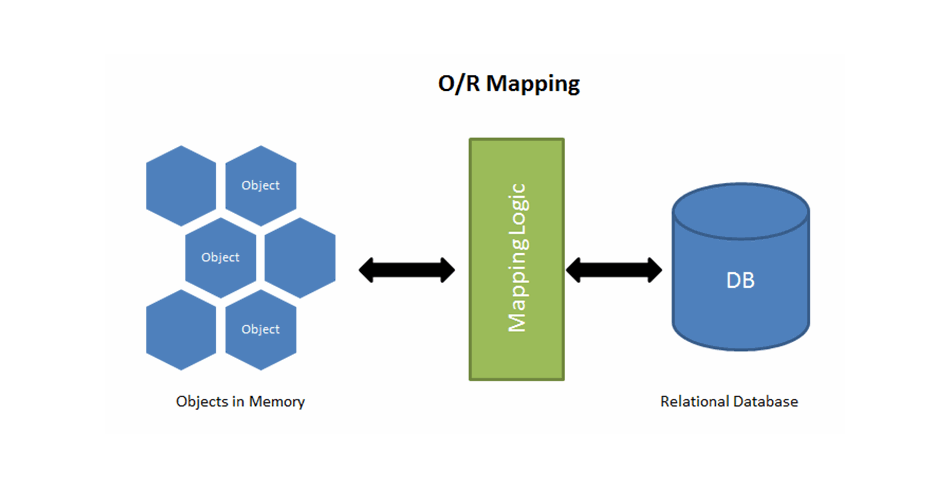 I have used Micro ORM for one of my projects recently and want to share my experience with such micro ORM as Dapper or Peta Poco, as well as compare them with such ORM tools as EntityFramework or NHibernate.

When talking about micro ORM it usually does not matter which one to use, the differences are usually very small. The most popular is Dapper, from StackOverflow, it also the fasters of all existing. Peta Poco is similar to Dapper but makes you write less SQL because of using attributes on your model.

When talking about full-featured ORM, it’s usually Entity Framework or NHibernate. Both work well and are easy to use.

You probably already know what is the Micro ORM, but if not: Micro ORM is a lightweight ORM, usually limited in features, but performing faster than full-featured ORM. It means that MicroORM suppose to do the same job of mapping table to object, but it sacrifices a number of features to have a better performance.

What are the limitations of Micro ORM?

From my experience, you can live with some limitations for micro ORM, but some can stop you from using it in favour of full-featured ORM tools. Below you can see the most important limitations of Micro Orm:

What are the benefits of Micro ORM?

In fact, there are only two benefits of Micro ORM comparing to ORM, the first is simplicity and the second is a great performance.

The simplicity of Micro ORM

If we take any of the existing ORM tools, we will find hundreds of features, which developers of these ORMs are developed during years of their existence. But usually, when we using these tools we use just a small subset of the ORM framework, in most cases, we even don’t know what is most of the features of the big ORMs. But all this complexity has hurt the performance of ORM as well as makes it much more difficult to understand and learn for new developers.

What Micro ORM is doing is they provide only features that should exist to make it work, usually, it’s read from database feature and mapping feature. As a result of such simplicity file size of Micro ORM is very small, and when the developer needs to look at how micro ORM works it’s very easy for him to do it and does not require a lot of effort. For example, the whole PetaPoco framework takes just a single file with around 4000 lines, where most of the lines are comments. Also, Configuration is much more easy and simpler: MicroORM does not require any configuration and in general are easy to use, for example, EnttiyFramework requires the whole section on the web.config where you can change behaviour and settings of EF, for example in a code-first approach it can automatically create a new database for you each time model is changed. On the other side Micro ORM requires zero-configuration, the only required setting is connection string which is used to open connection, and you can start using it, this is an example of how Dapper is ready to work with the connection using Query<T> extension method, that’s it, you add a reference to Dapper using Nuget and immediately can use it in your database layer.

As you see the fastest is Dapper, which provides similar results as the SqlDataReader class. When comparing full-featured ORM tools the fastest is NHibernate, but still, it’s 2 times slow than Dapper. Entity Framework is one of the slowest ORM tools, so you probably should not use it for a project where performance is the #1 priority, but because it’s easy to use and it is from Microsoft you can still consider using it.

So what to choose?

After working with all of the mentioned ORM or Micro ORM tools I found that Micro ORM can be used in the following scenarios:

You should NOT use Micro ORM

From my experience, I can suggest using Nhibernate (Personally I prefer NHibernate) or Entity Framework in 99% of your cases, it’s simple to use, easy to configure, support all features which you need (and much more which you don’t). It may be a little slow comparing to Micro ORM, but do you really need this performance? Unless your clients complain or you performing within your SLA, you don’t. And in most cases, performance can be improved just by doing caching or refactoring your code. In my case I have to rewrite all data access layer from Dapper to Nhibernate, it solved all my problems, and can’t suggest Micro ORM until you are 100% sure you need to use it.